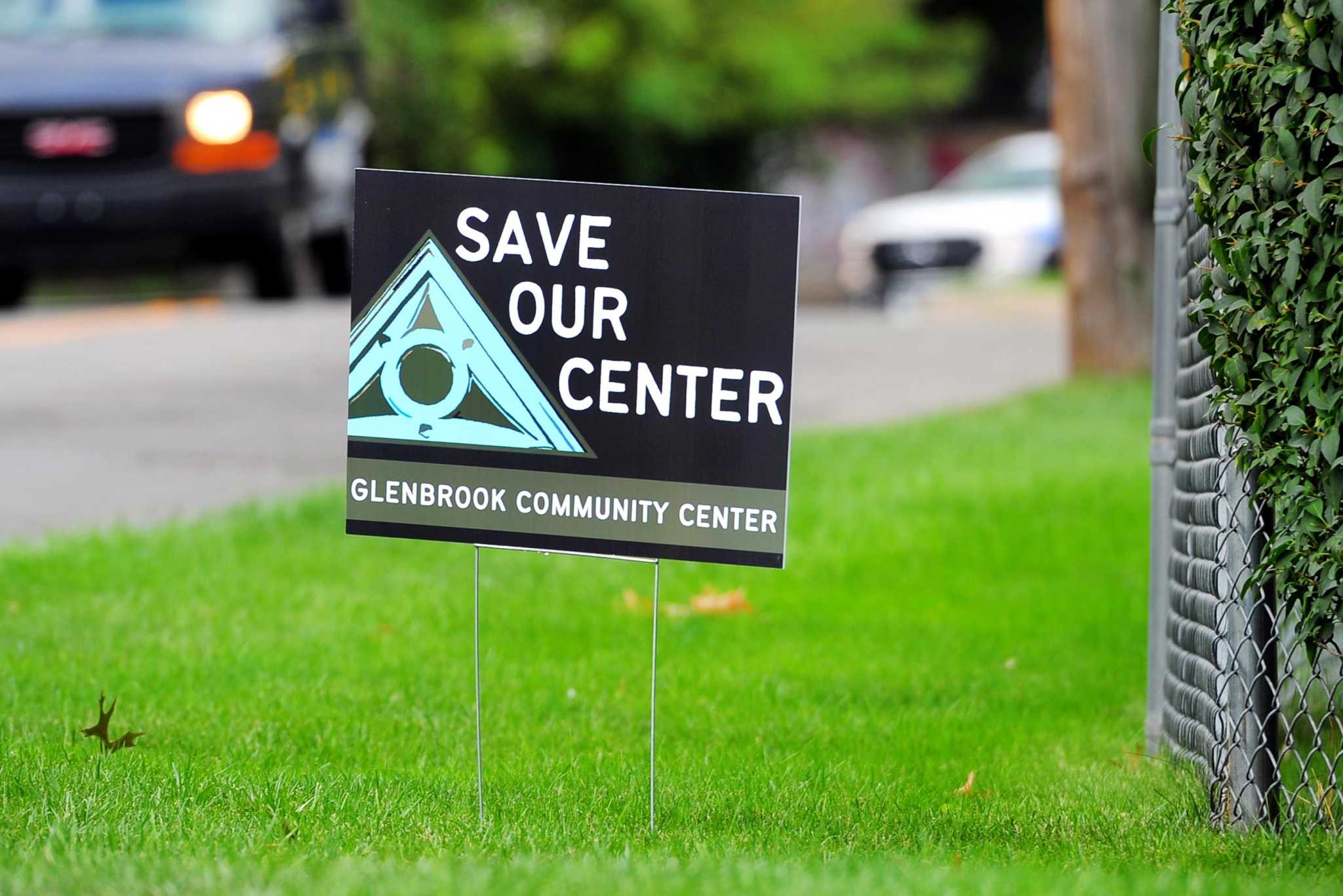 In Stamford, how the fate of the Glenbrook Community Center sparked a neighborhood debate

And the attention they surely got.

In letters to the Council of Representatives, on social media posts, on lawns and in windows, the words “Save Our GCC” consumed and dominated the city. What started as a property sale in front of the Finance Council in the spring has morphed into a citywide debate over housing and neighborhood resources that has touched every corner of city life. in several months.

There are dozens of excited people in Glenbrook who have lined up behind the Glenbrook Community Center cause. The words “SAVE OUR GCC” are affixed to a newly created website, where a group of residents say they want the city to find a “purchaser (or) operator who will run the center”. Beyond that, the group wants the city to keep “the building until a suitable buyer (or) operator can be found”.

Tensions have grown high enough that some community members have announced they will gather outside the Glenbrook Neighborhood Association’s quarterly meeting on Wednesday – where the mayor is due to appear – to make their position on the center known. A petition even circulated among residents last week urging the city to restore the Glenbrook Community Center to its previous state.

That’s not to say there aren’t supporters of the proposed redevelopment of the former community center and school at 35 Crescent Street. Under the plan endorsed by former Mayor David Martin’s administration and championed by Mayor Caroline Simmons, Crescent Housing Partners – a joint venture of JHM Financial Group and Viking Construction – will build 51 multi-family apartments for families with incomes of lower than the local median income. Crescent Housing Partners is also committed to preserving the building’s historic facade.

The Glenbrook Neighborhood Association board voted twice to support the redevelopment project, even after briefly withdrawing its support to hear more about other proposals for the property. Several community members, in letters to the Council of Representatives, expressed strong support for the addition to the affordable housing stock in Stamford, which the mayor’s administration pointed out amid public debate.

Michael Battinelli has become a key figure in the fight against the sale of the Glenbrook Community Center. For years, Battinelli has been active in the effort against denser development in Springdale and Glenbrook with the Stamford Neighborhood Coalition, which became even more active last year. On top of that, Battinelli, a Republican, is running for the State Senate in the 27th District against longtime Stamford political senator, Senator Patricia Billie Miller, a Democrat.

When the impending sale of the GCC was presented to the Planning Board and the Board of Finance in the spring, Battinelli made his displeasure known in public hearings. From there, the public campaign surrounding the future of the community center took off.

“A small ripple started to become a bigger wave,” he said.

Dozens of people began urging the city to restore the community center. At a subcommittee meeting in August, members of the Council of Representatives publicly expressed their opposition to the sale.

Battinelli sees the Glenbrook Community Center as a fundamental part of the community that the new development would replace with more congestion and more people. While the new building would include community space, it’s insufficient for him, especially given what he sees as limited parking off to the side.

Sally Bocchetta, a longtime Glenbrook resident who now lives in Norwalk, put up 40 signs on the lawn herself in solidarity with the movement. Like many who have vocally supported the cause in editorials and in emails to the Council of Representatives, Bocchetta expressed frustration with the development in the neighborhood.

“There are too many buildings,” she said. “It doesn’t even look like Glenbrook anymore, and it’s just a slap in the face. Another interesting piece of land that is being turned into these four story apartment buildings.

The movement to restore the Glenbrook Community Center has achieved critical victories in the final stages of the project. In a letter to the Council of Representatives, Simmons announced that the developer had reinforced its commitment to providing community space in the building. The developer’s latest plan allocates “up to 4,300 square feet of community space as part of the redevelopment project,” Simmons wrote in the letter. Although 3,000 square feet will be “public community spaces,” another 1,300 will be reserved for residents.

Simmons told the Stamford Advocate in an interview on Wednesday that she sees the current 35 Crescent St. proposal as a way to quickly revitalize the property at little cost to the city.

“The total project is a $23 million project,” she said. “Just to put that into context, if we were to try to fund this – for the city to inject $23 million – that would be huge, huge tax increases and a huge outlay of our capital budget for just one project when we We have so many projects that we need all over the city.

The public debate has also caused confusion among members of the Glenbrook Neighborhood Association, said its president Marie Metz. Since Wednesday’s rally is taking place outside Union Memorial Church in Glenbrook during the meeting, Metz said members believe the association is organizing the protest.

“It put us in a very difficult situation,” she added.

Despite community outrage over the centre, some in Stamford government believe opponents of the sale are presenting a false choice to their neighbours. Representative Lindsay Miller, who represents part of Glenbrook, witnessed this dichotomy.

Miller told The Advocate that some of his neighbors have approached him, wanting to let him know they’ve signed the petition that’s been going through the community.

The Toronto airfield will be converted into a residential area