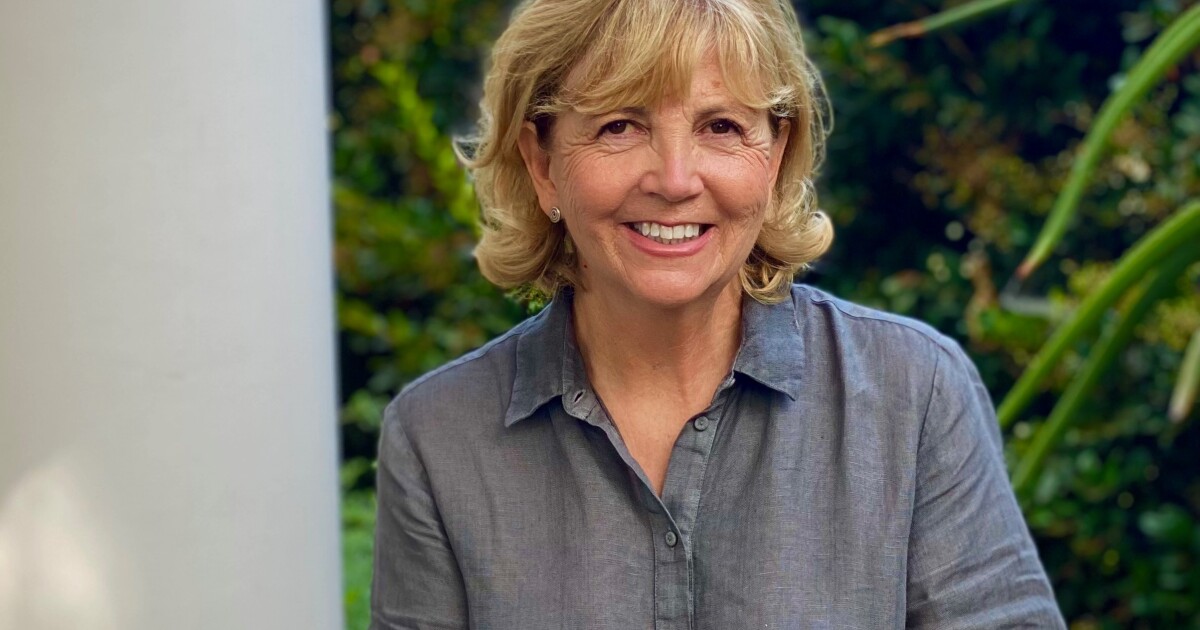 People in Your Neighborhood: Vicki Reed Pursues Her Passion for Giving Through The Parker Foundation

As a non-profit association Parker Foundation Celebrating 50 Years of Contributing to Other Nonprofits, La Jollan Vicki Reed, one of its board members, said the foundation and the organizations it supports “are constantly evolving.”

Reed, a resident of La Jolla since 1986, joined the Parker Foundation board in 2016.

The Carlsbad-based foundation, established in 1971, is named after Gerald Parker and Inez Grant Parker, who have supported local organizations such as the San Diego Museum of Art, the Boy Scouts, and the Northwest Family YMCA. The foundation was established with donations from Inez after Gerald’s death.

Since its inception, the foundation has awarded more than $ 56 million in grants to more than 750 organizations, including the Athenaeum Music and Art Library of La Jolla, the Historical Society of La Jolla, La Jolla Symphony & Chorus and La Jolla Playhouse.

Reed said organizations in San Diego County can apply for grants from the Parker Foundation, which meets six times a year to review applications.

When the board agrees to fund an organization, “it’s pretty quick. … They receive their funds within two weeks, ”she said.

Although the organizations Parker funded have largely been linked to the arts, Reed said the foundation supports “everyone … from health education.”

Reed was a member of the San Diego Arts and Culture Commission from 2008 to 2013 and served as its chair for the last three years of her tenure.

She said the breadth of organizations the Parker Foundation supports drew her to its board.

“I was intrigued by the idea of ​​being able to help various organizations across the county,” she said.

Her advocacy on the arts commission led her to learn about many different organizations, she said.

Since joining the foundation’s board of directors, Reed said, she has been passionate about efforts to support homeless people in the San Diego area.

“[Homelessness] is a complicated question. All this money is spent on it… and yet it still seems to be a growing problem. “

She came to “understand the need for the homeless to be their own advocates,” she said. “They need to be understood.”

“It has been a big change in my life,” she said. “[Homelessness] is a complicated question. All this money is spent on it… and yet it still seems to be a growing problem. “

But she said “I’m really optimistic” about the network’s efforts.

Reed said she was pleasantly surprised by the number of organizations that got “creative during COVID and looked to these major changes that were happening.”

Reed said “it’s really kind of a goal of the [Parker] board of directors to encourage others to set up private foundations and work towards the same goal of giving back to the community.

“We only have so many funds [and] we can do a lot with these funds. But it would be just wonderful if other people could also participate in the same way, ”she added.

In addition to financial support, local nonprofits need “a board of directors and staff who are interested in really working with the community and understanding what the needs of the community are and just being prepared.” to help, ”Reed said.

“I am always delighted, after funding an organization, to read its final report and see what it was able to do with the money. “

Reed said she will continue her work with the foundation, as well as serving as chair of the NTC Foundation’s Art in Public Places committee at Liberty Station in Point Loma.

“I love my job at the Parker Foundation,” she said. “I love it because I got to know San Diego County in a way that everyone really needs to know and understand.

“I love this community.

People in Your Neighborhood highlights notable locals we all want to know more about. If you know someone you would like us to profile, email [email protected]. ??